This is a great opportunity to own a jaw dropping sample of Trans Am, I am listing this car for one of my clients who is selling his collection of TA's. He bought this car from us 2 years ago, he had drove it rarely and is in the same pristine shape as the day we sold it to him. We got this car initially from my dear friedn Dave who's description and history of the car is shown below. This car s sitting on a climate controlled garage in Montreal Canada, we can help with arrangements to bring to US or anywhere in the world.

This rare car has matching numbers engine  rear end, and a new transmission . This trophy winner, was all restored at a cost of more than $45,000 (receipts available) 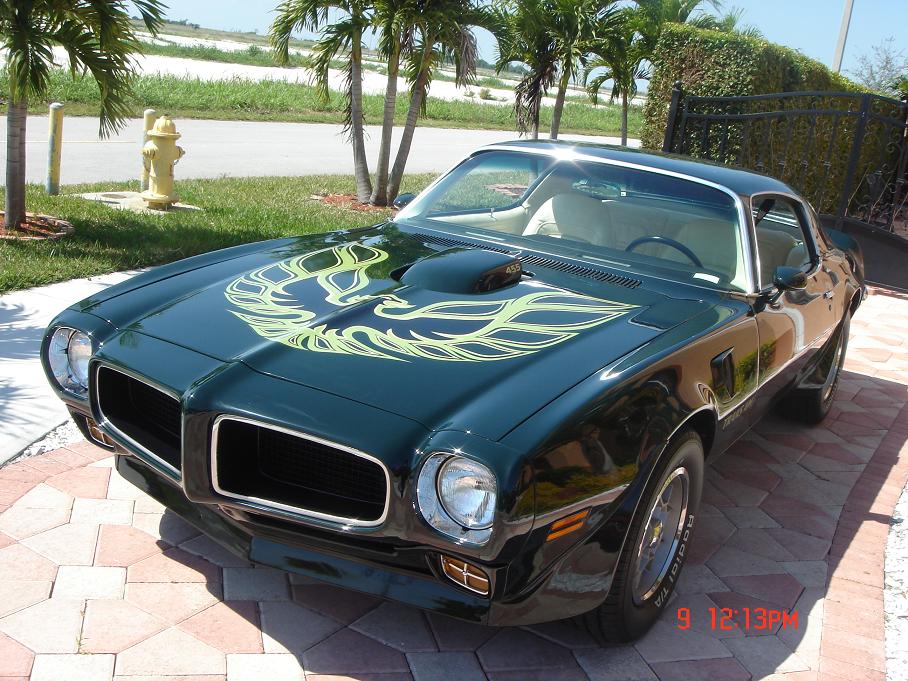 1973 Firebird Trans Am, Brewster Green*, White Deluxe Interior, just completed a frame-on restoration in 2006, approx. 95, 000 miles showing, only two registered owners in it’s life that I can find, originally sold at Sheehan Pontiac in Pompano Beach, Florida to a woman, I have her original title.  Sold in 2001 to a man in Atlanta, who started and completed the Professional restoration in 2006, showed the car briefly in the Atlanta area and sold the car.

I purchased the car and brought her to Miami, Florida, doing only minor things as it was in incredible condition, a tribute to the man in Atlanta who spent years and many thousands getting her to the condition she is in now.  I have never registered the car, so essentially it is a two owner car.

I have shown the car only three times since I have had it, at three Judged shows here in South Florida, where it won the highest award at all three shows.  The first show it appeared in was in Oct., 2006 at the fall Pines Pontiac judged show put on by the POCI Hurricane Club.  It won two trophys that day, Best Firebird and Best Trans Am!  At the annual Indian Casino show in March, 2007, which draws 600 cars and is one of the biggest in the area, it won again, but this time against not just Firebirds, but also competing against Camaros, it won Best 'F' body, against dozens of very beautiful Firebirds and Camaros. and the most recent award was again at the Spring POCI Hurricane Club show at Pines Pontiac April 15, where it won again a new award, Best In Class, against a very good field of restored Firebirds and Trans Am's!  This car is driven to all of these events, not trailered, as are some of the cars it has beaten outright, and is truly one of the best Trans Am's in the Country, and THE best one for the price because it is so highly optioned and outfitted, which can be attested by just looking on Ebay at what has sold and what is selling now.  This car has proven itself in competion against some very nice cars and ALWAYS comes out on top, which is more then most cars being sold can say, and is a PROVEN winner!  It you want one of the BEST 1973 Trans Ams in the Country, and the BEST RUNNING AND SMOOTHEST car that you can buy for any price that still looks stock and wears most of it's original parts and can be driven anywhere tomorrow, then this is your car and the ONLY ONE in the Country with this quality at this price!

I have the PHS on the car, and it shows what I will tell you here.  It is a highly optioned car, originally, Air Conditioning, Power Steering, Power Disc Brakes, Tilt Wheel, AM/FM Stereo, Power Door Locks, Deluxe Interior, etc.  Somewhere along the way it got a functioning electric door shaker, which works correctly, and the Honey Comb Wheels, which are perfect with correct wheel lug nuts and new trim rings.  I installed 4 new 255-60-15 T/A Radials since I bought the car as I prefer that tire and size on this car.

The WHOLE interior is new, Seat Covers, Dash Pad, Headliner, Carpeting, Door Panels, and it shows, it is about as perfect as you can get, and when you open the door, it smells like a new car!, like 1973!

As I said, this car is a driver, and EVERYTHING works.  You could get in this and drive it anywhere in the Country!   The A/C has been converted to R134, and you cannot run it on high here, or you will freeze, and I live in Miami!  The radio was refurbished, and the speakers are new, so it sounds killer for a 34 year old system!

Now, for the good stuff, the engine was rebuilt by a noted Pontiac engine builder in Atlanta, Kyle Tew, and it was bored .035 over, using the original block, and 8 Keith Black Hyperutectec pistons were installed with new rings for the fresh overbore.  ARP rod bolts were used and engine was balanced.  An HO 068 hydraulic cam was installed with new lifters and springs and cam timing chain.  6x heads were used from a 400 as they have smaller chambers then the 455 4x heads, (100cc versus 118cc) which raise the compression and the performance..  Also, Ram Air 3 exhaust manifolds were installed for better flow, and with the heat shields installed, the Judges have a hard time seeing them!  The original, matching number, 4x heads and exhaust manifolds go with the car.  The car still has the original intake and carb installed but the ignition was upgraded to an HEI.  Needless to say, the engine LOOKS stock, but runs considerably better and smoother then stock!  As you will see from the pictures, the engine is highly detailed and leak free and was installed in the car with the front cap removed so everything about the engine and installation is show ready!  I have supporting pictures that go with the car showing the restoration and the engine install.

The 400 turbo has a new torq converter and has been completely rebuilt with a B&M shift kit installed for firmer shifts under full throttle, but shifts soft in everyday driving.  It has a new pan installed and is also leak-free.

The rear end is the original for the car and has the factory 3:08 gear set installed.  It has been completely gone thru with new seals and brakes and is also leak free.  It has a new Posi unit installed.

As I said previously, the car has Ram Air 3 exhaust manifolds installed, but also has a complete 2 ½” exhaust system installed which incorporates the transverse muffler and looks stock and correct in every way, but is ¼” larger then stock for better performance.  The car idles smoothly and is quiet, unless it is at full throttle.

Every suspension bushing, ball joint, rubber bump stop, sway bar link, rubber hose, and rubber brake hose with some of the brake lines have been changed.  The car is a driver, but is highly detailed underneath.

The car is painted in base coat/clear coat  and was baked and then sanded and buffed.  The paint is one of the best features of the car, and it is stunning and almost perfect!  The decals are perfect and were professionally applied.  This is one of the best Trans Am’s in the country and EVERYTHING works as it should.  It needs NOTHING!!!  It runs better then a 73 T/A should, looks incredible and just beat bunch of trailer queens at a major car show and I drove it 50 miles round trip!

*Phs docs show Car was originally red with burgundy interior, however there is no way to know this car was not green from factory unless you see the window sticker we can assure you wont be dissapointed,  show car, don't miss it!

Best F Body against dozens of other TA's, Firebirds and Camaros 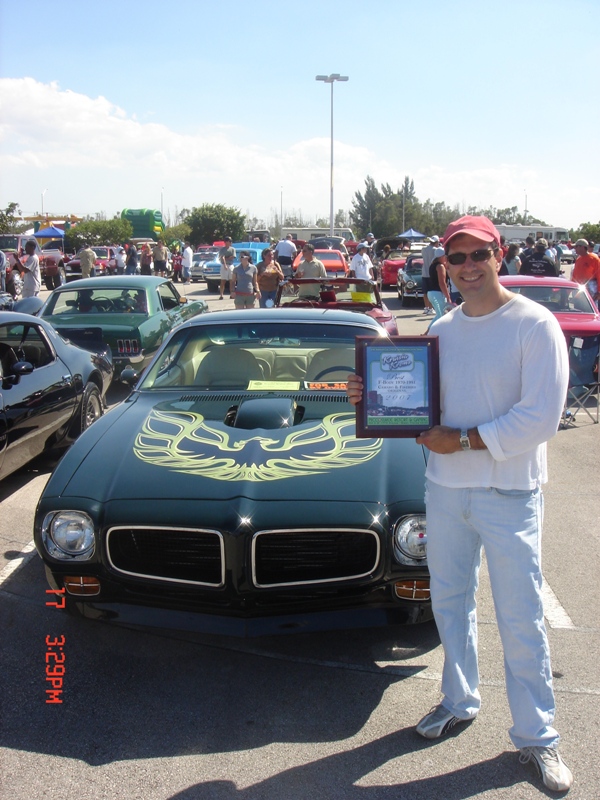 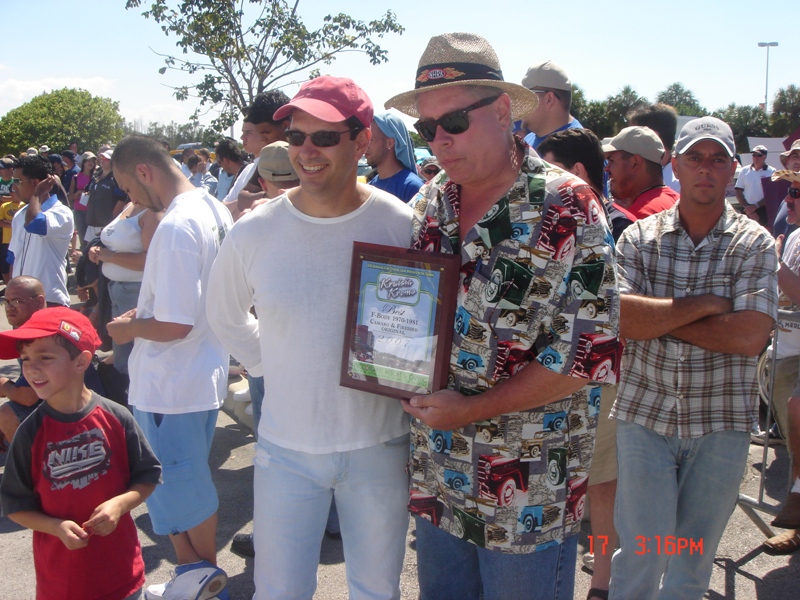 And just won another trophy at the Judged April POCI show at Pines Pontiac, 4/15/07, a new award, 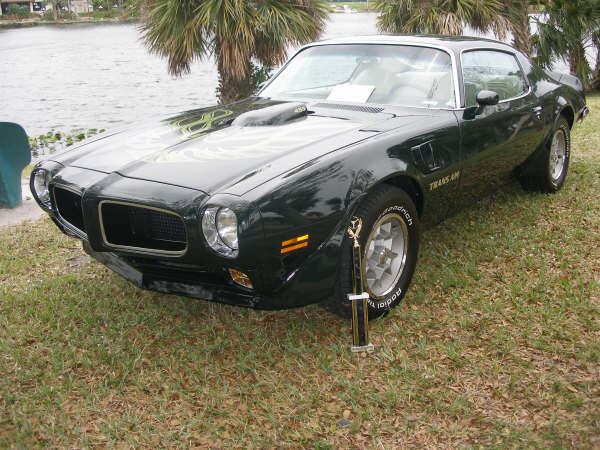 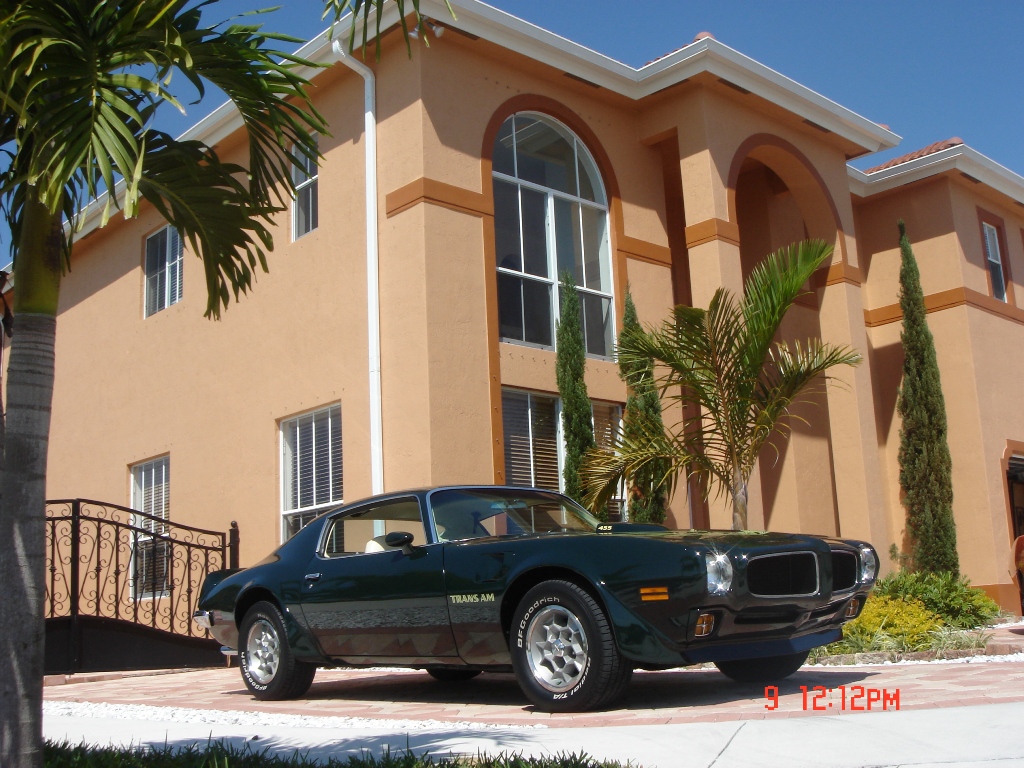 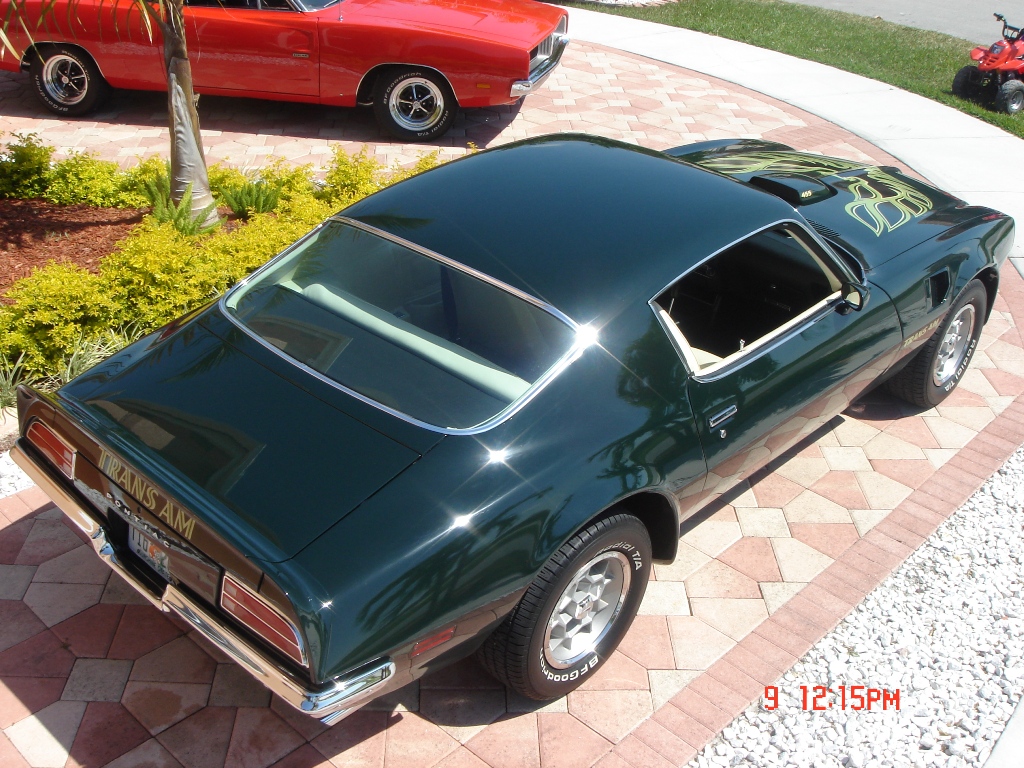 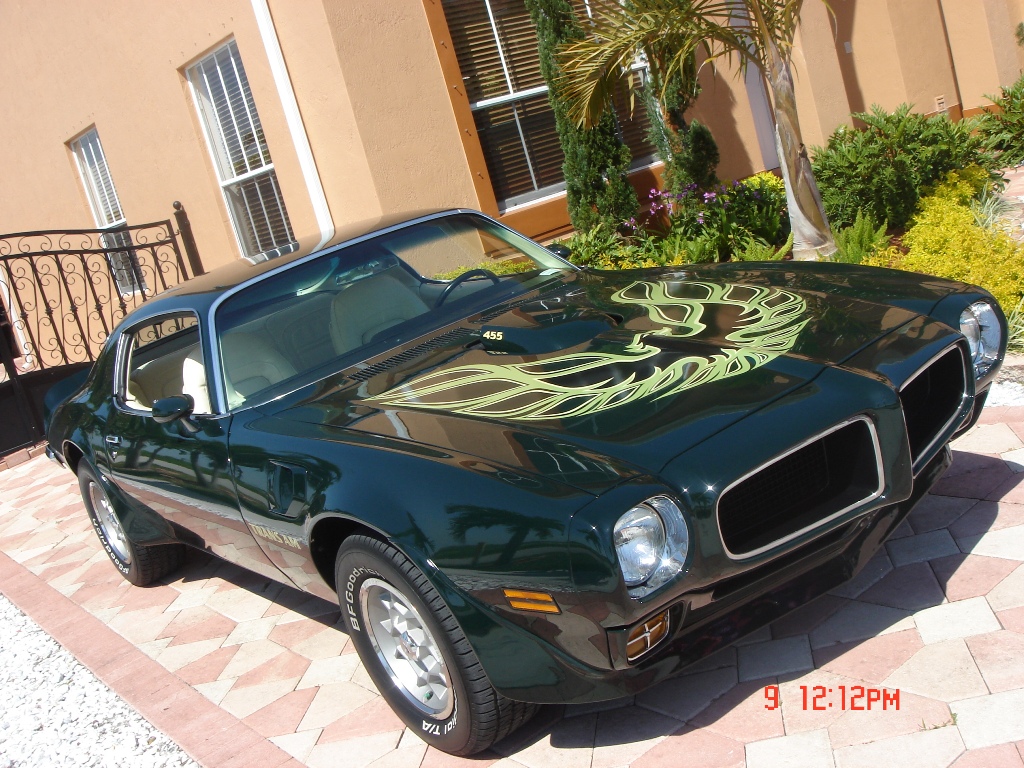 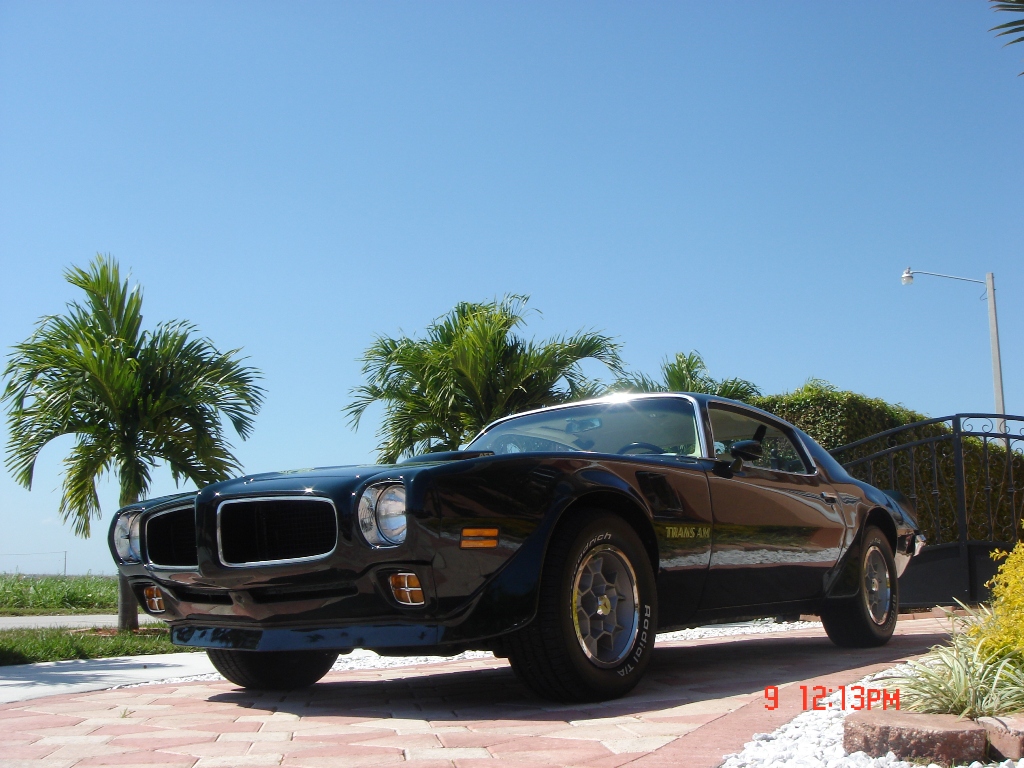 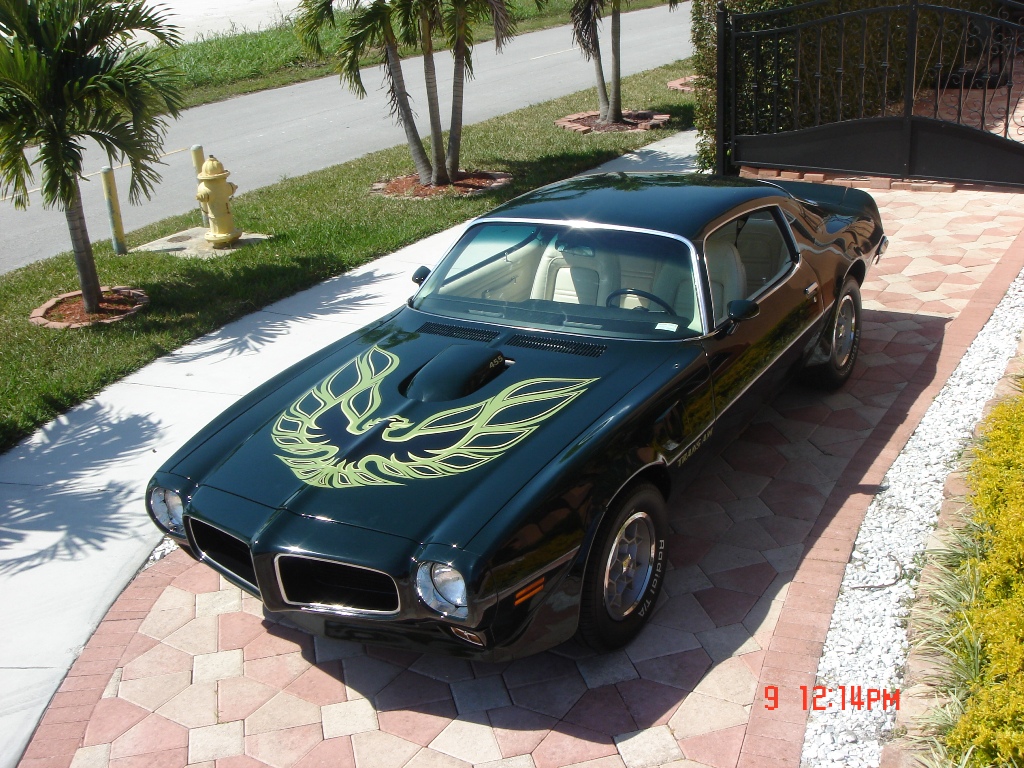 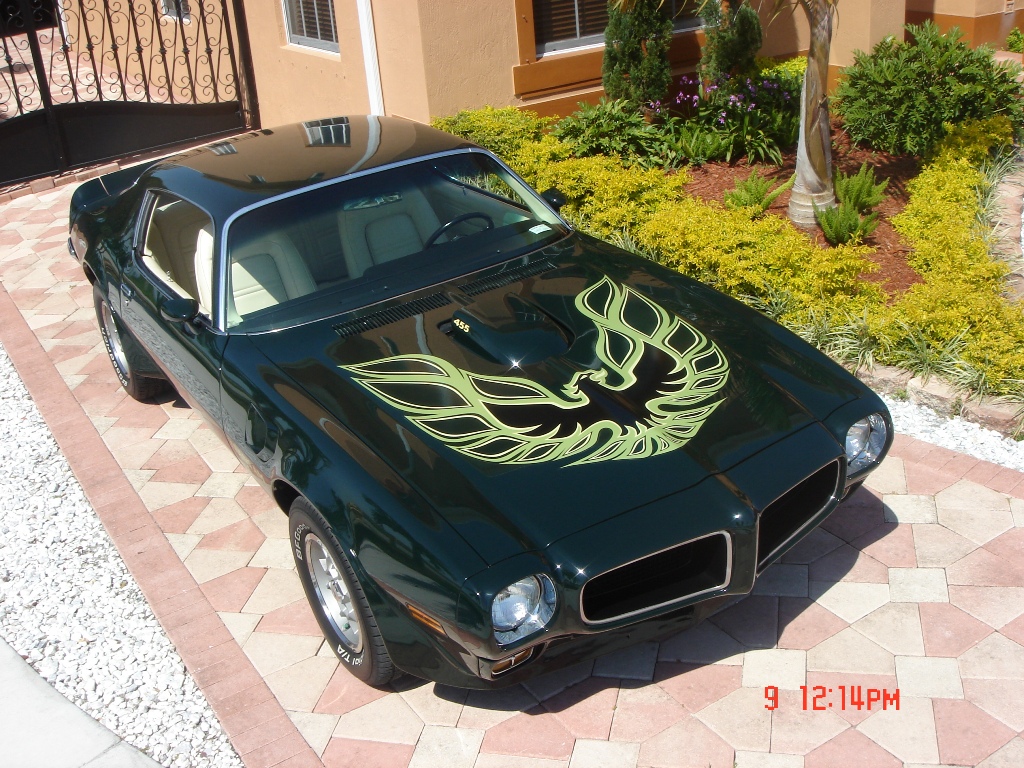 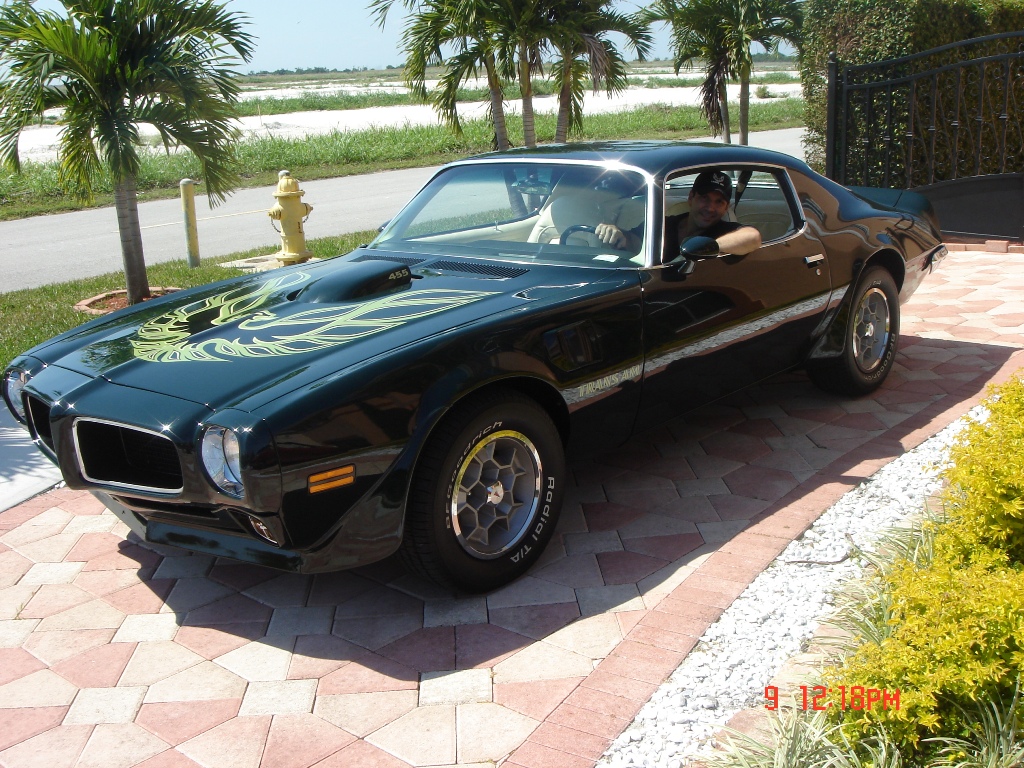 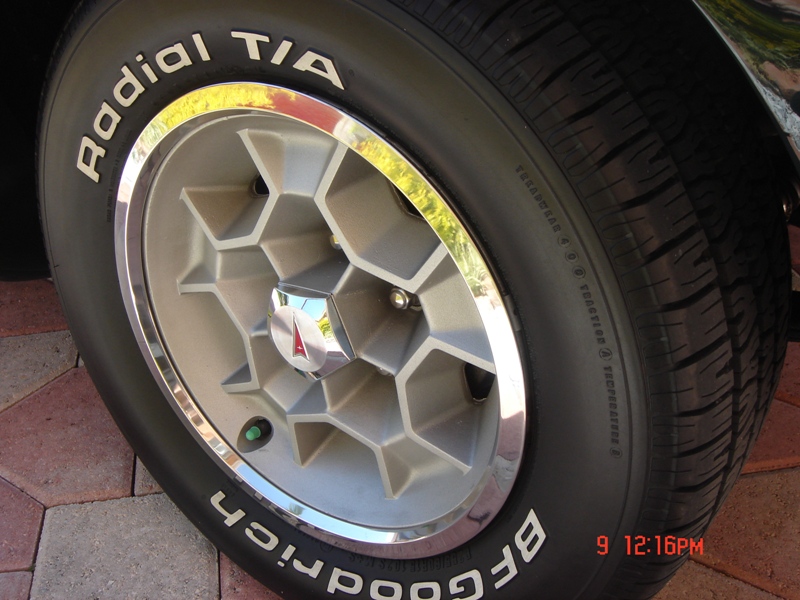 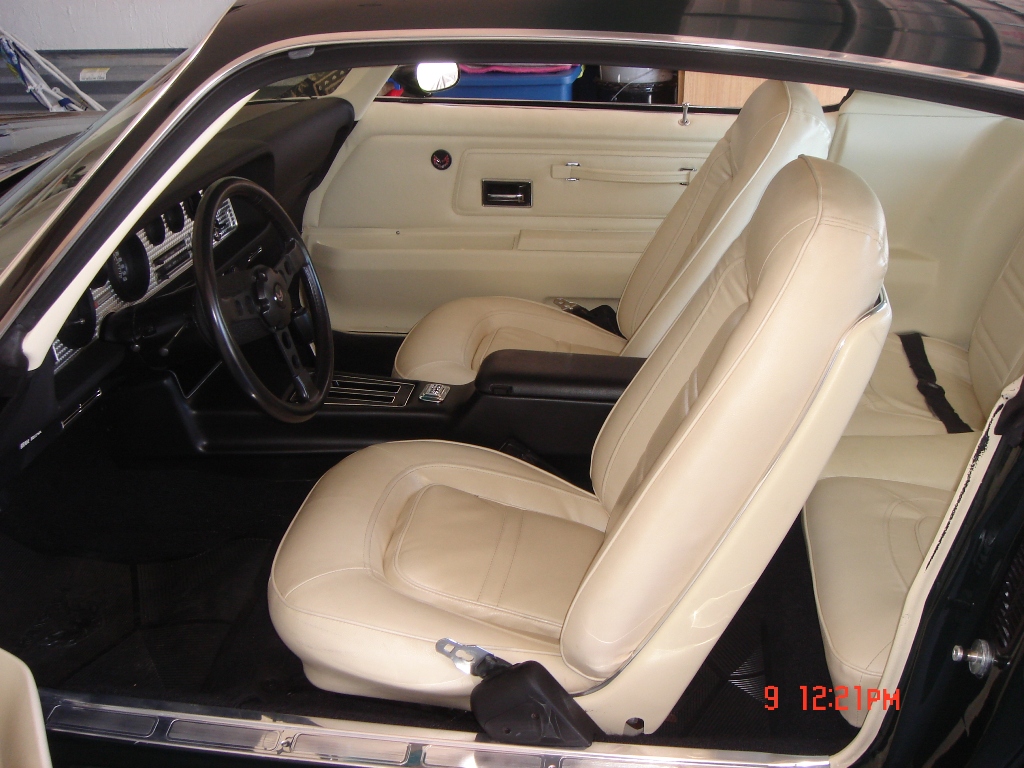 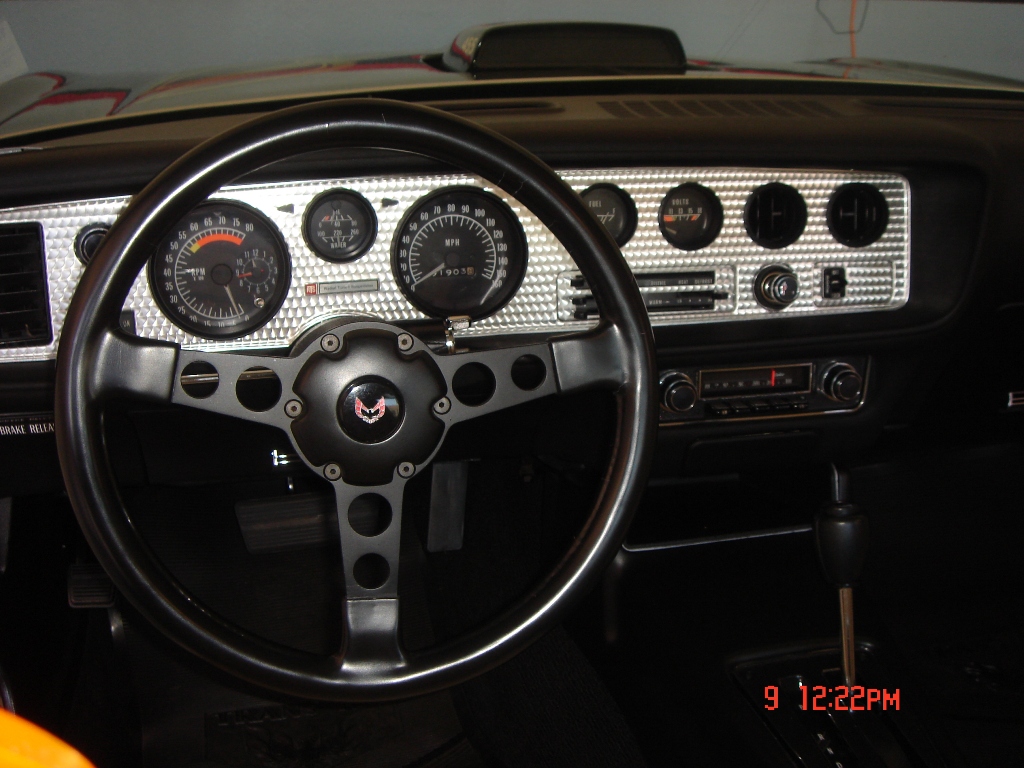 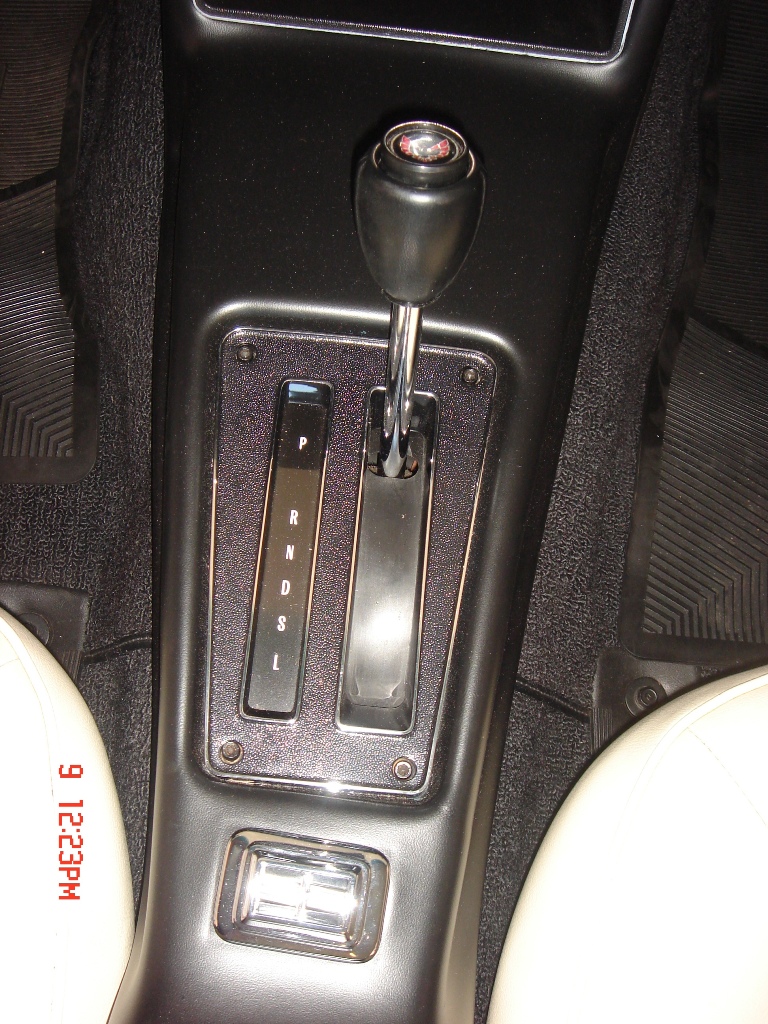 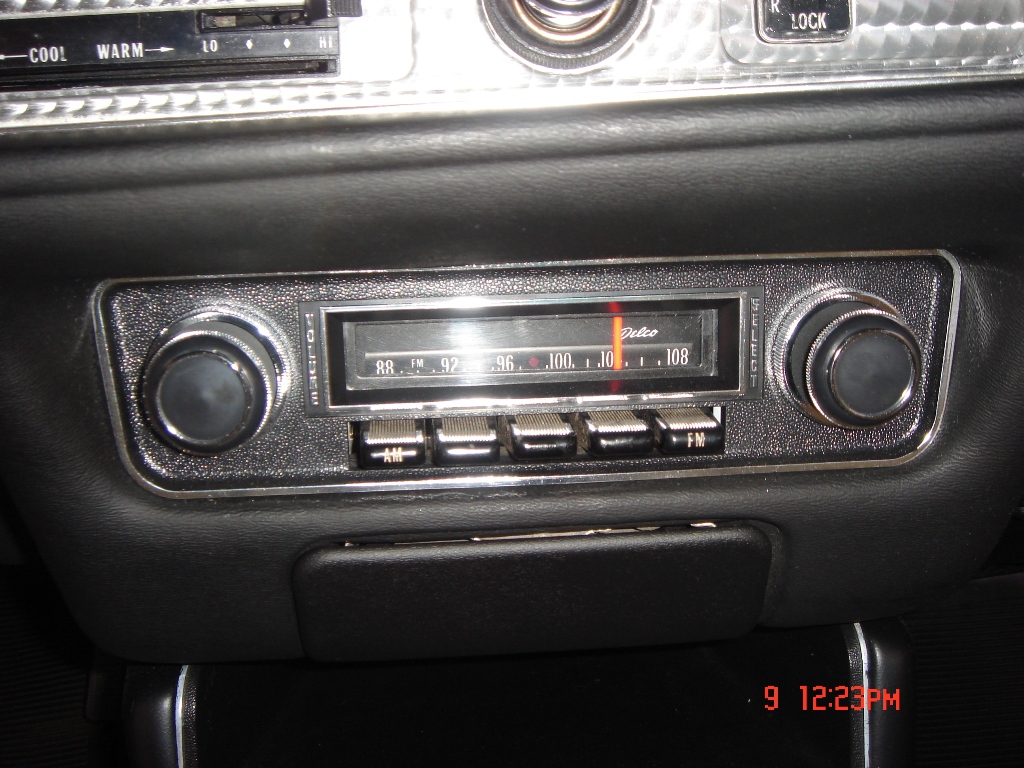 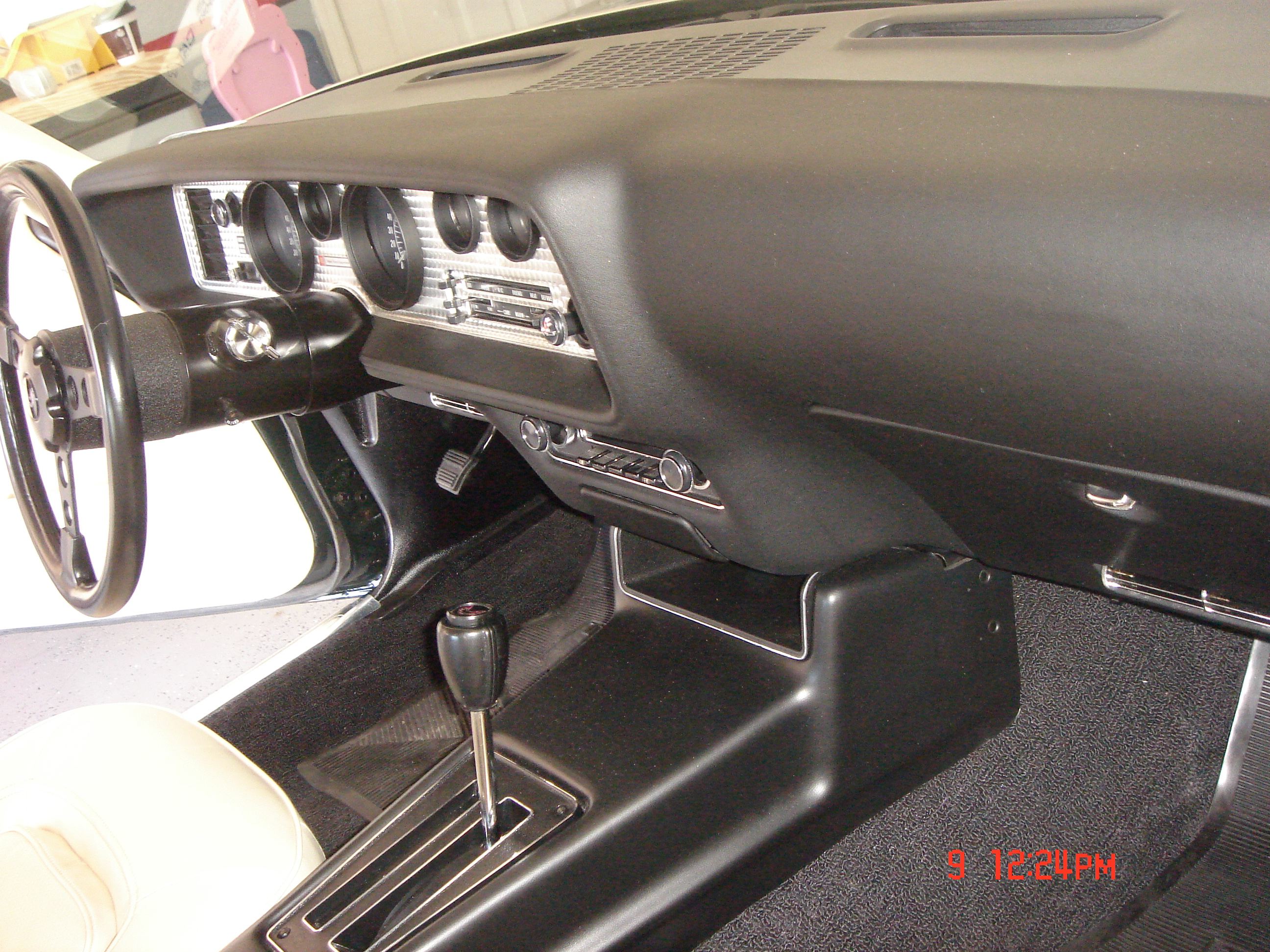 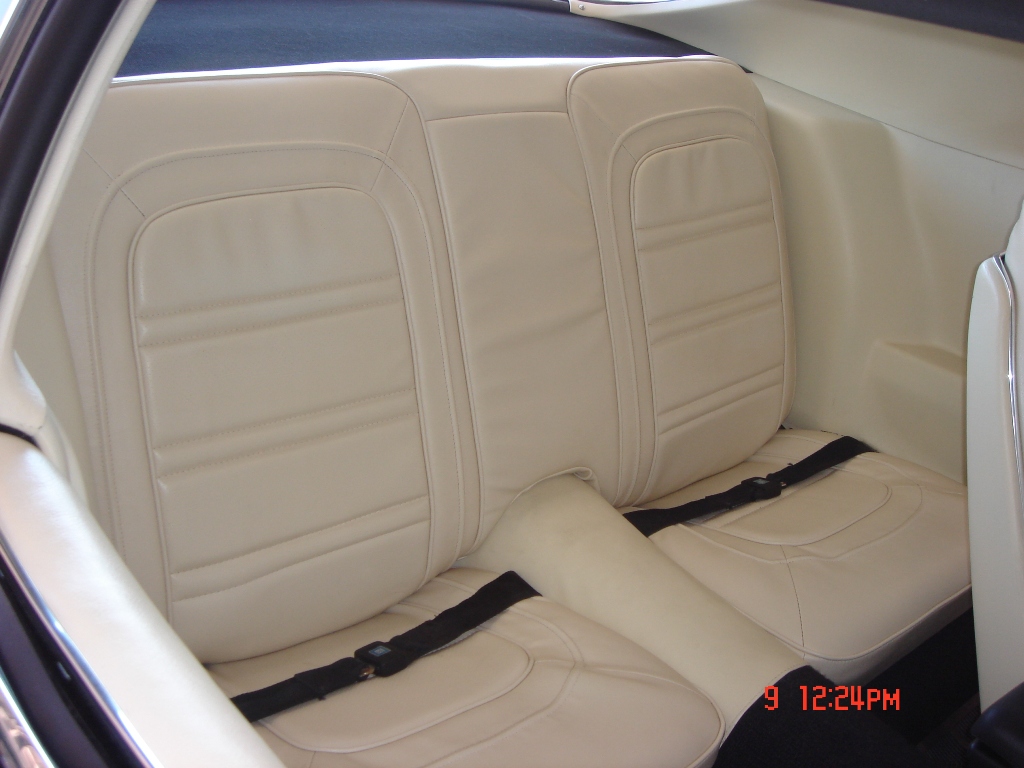 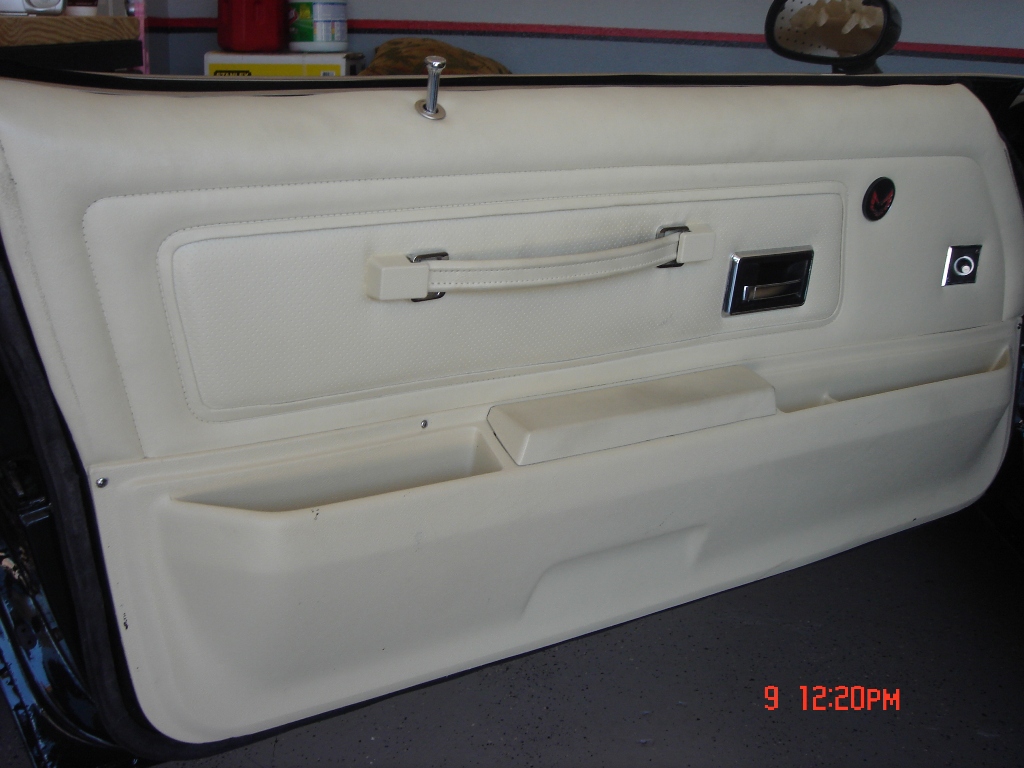 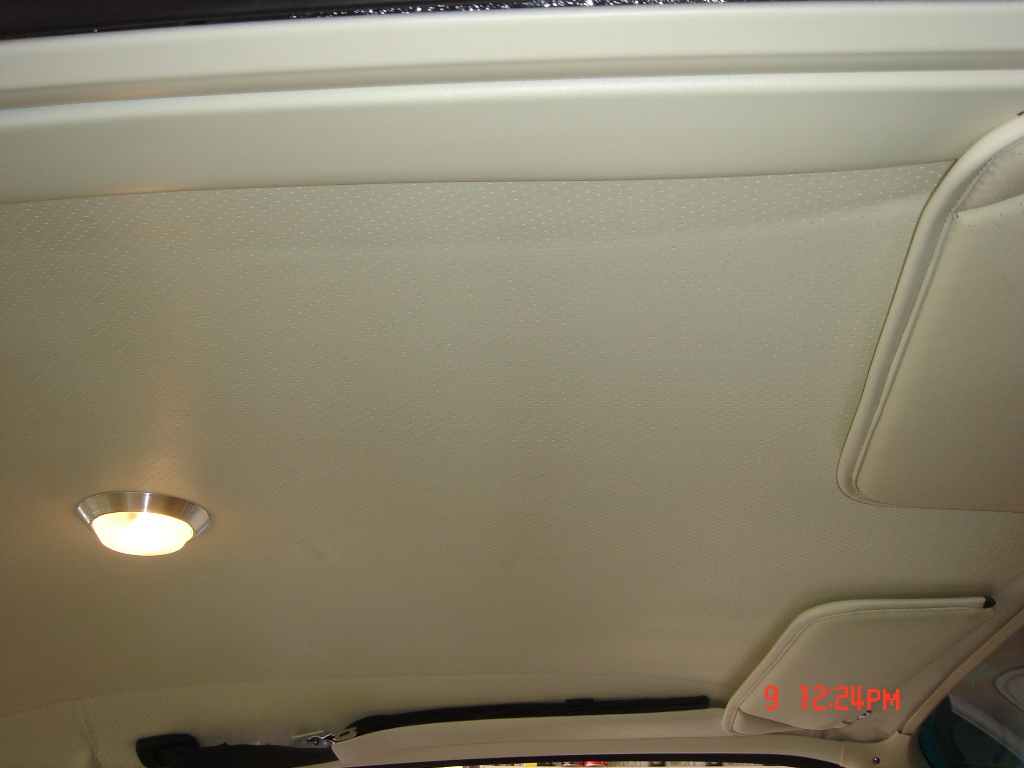 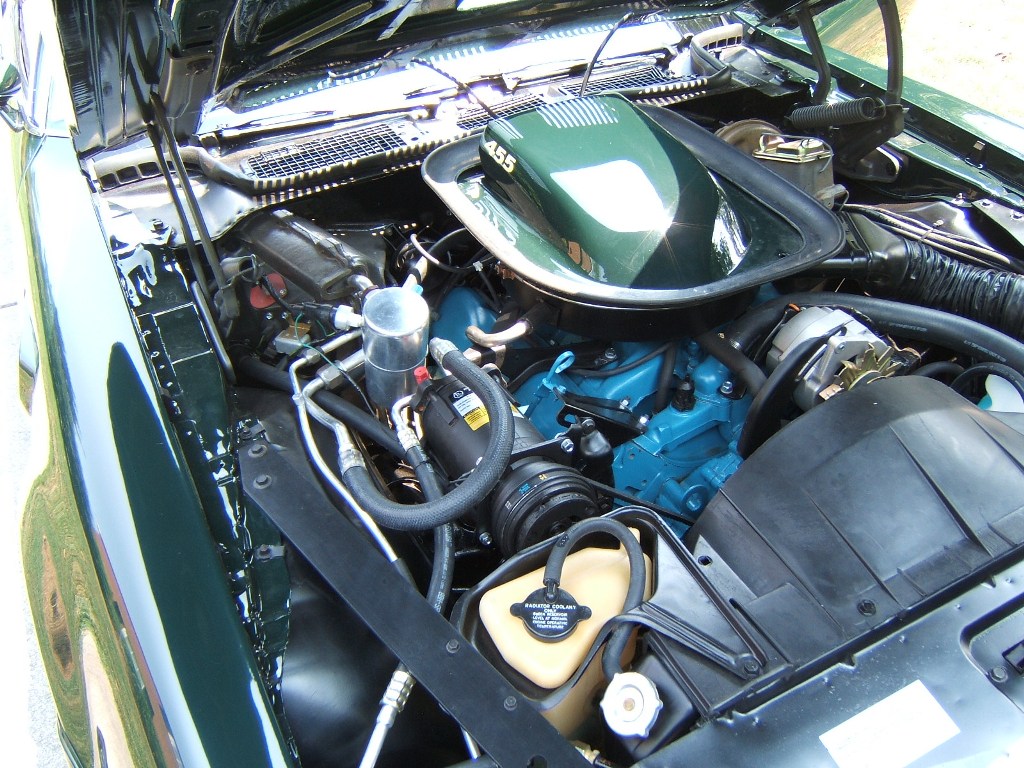 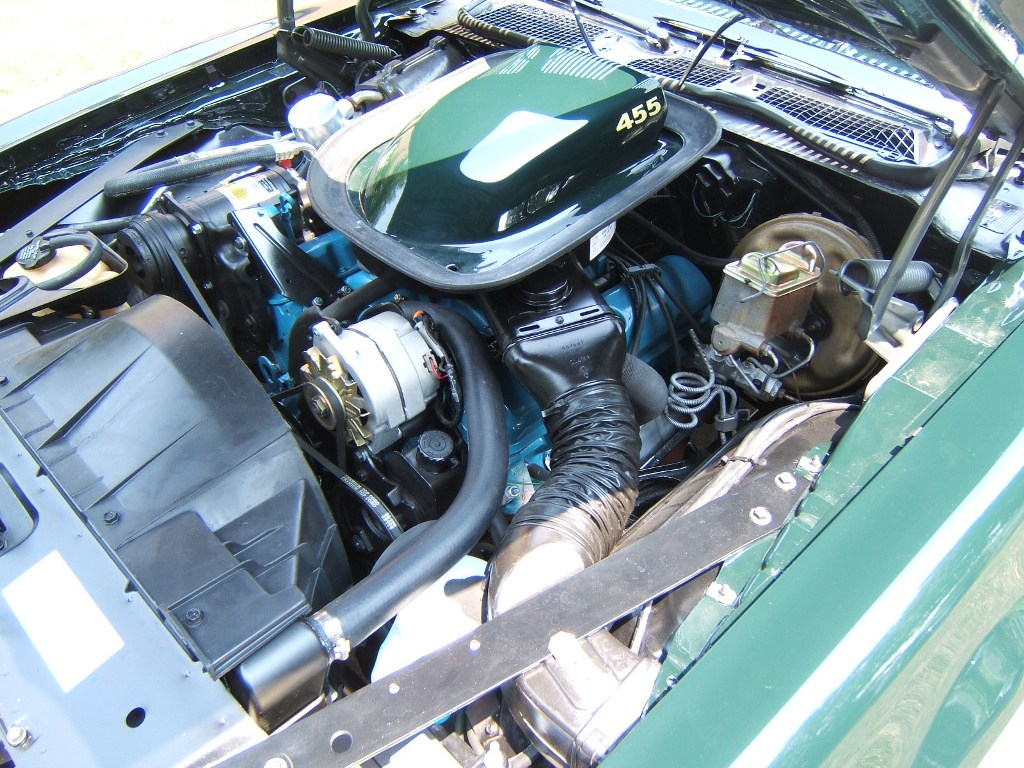 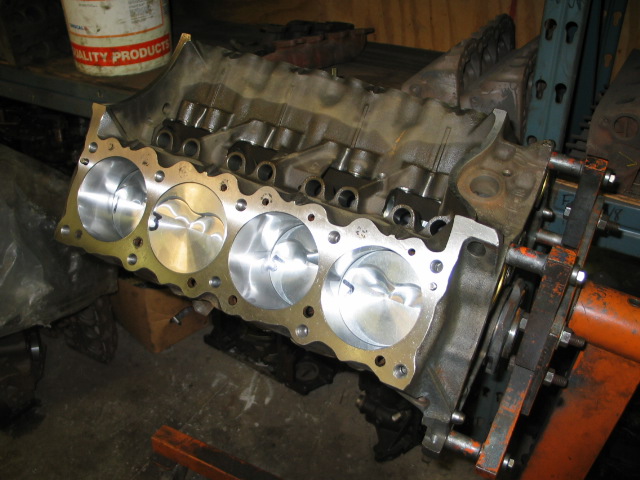 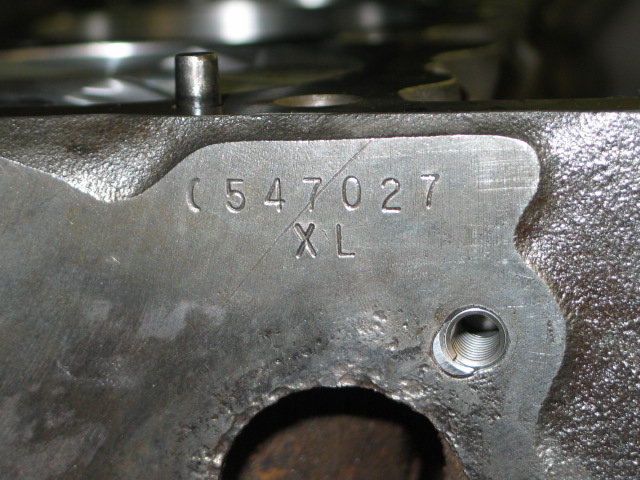 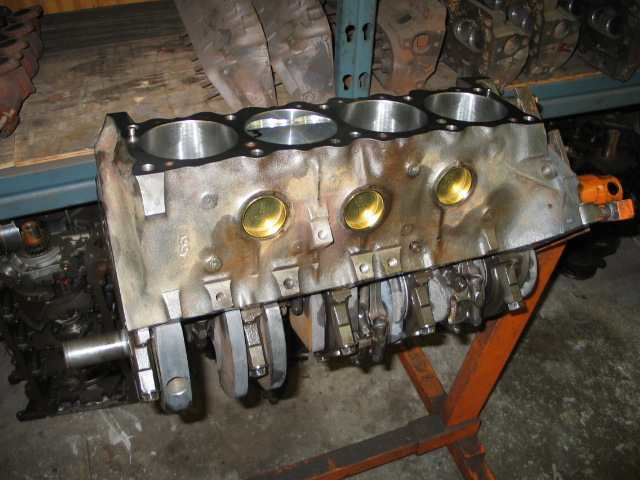 undercarriage is clean as you should expect 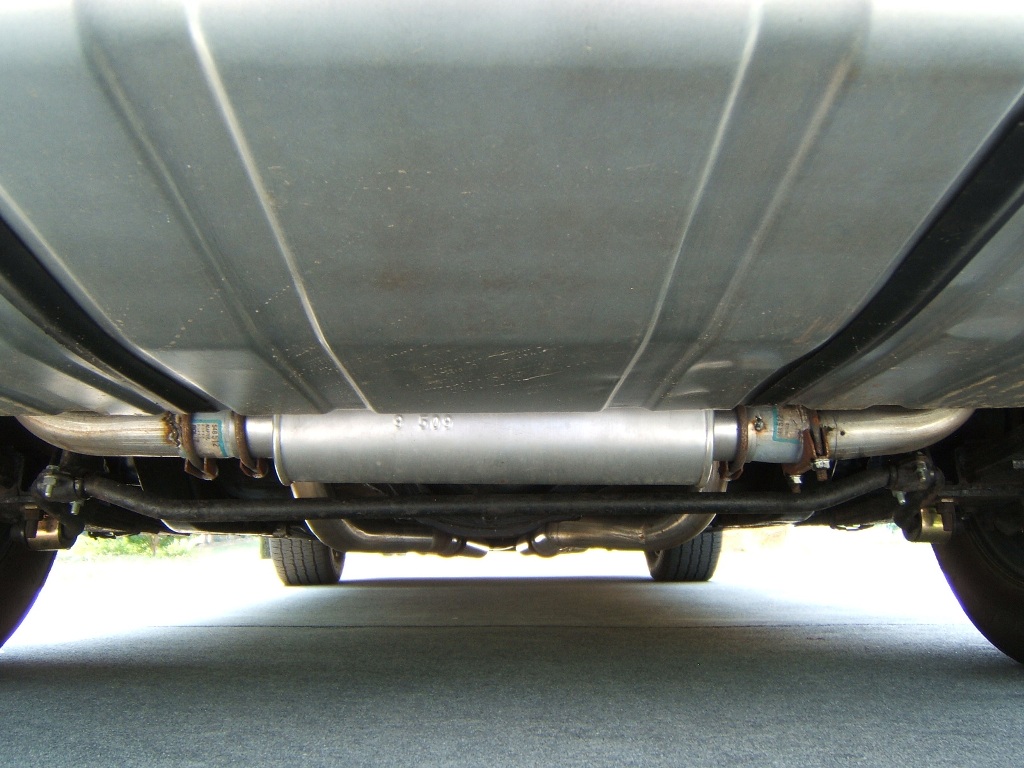 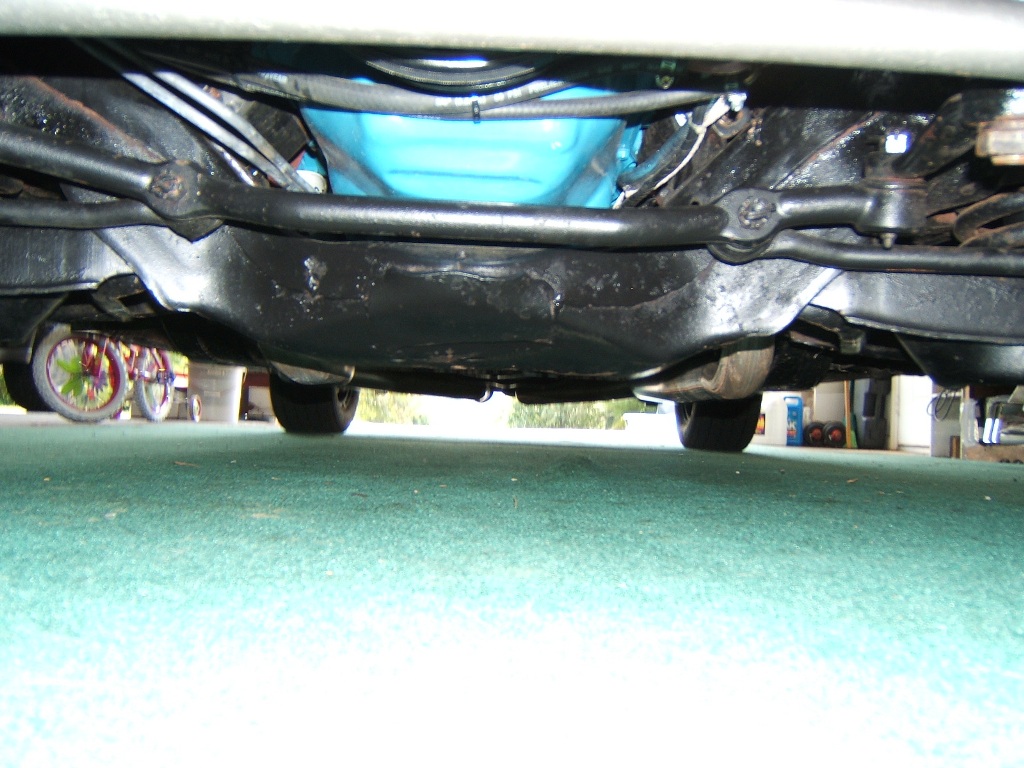 I drove and inspected the car myself, and I can say that it is one of

the finest examples that I have ever seen. 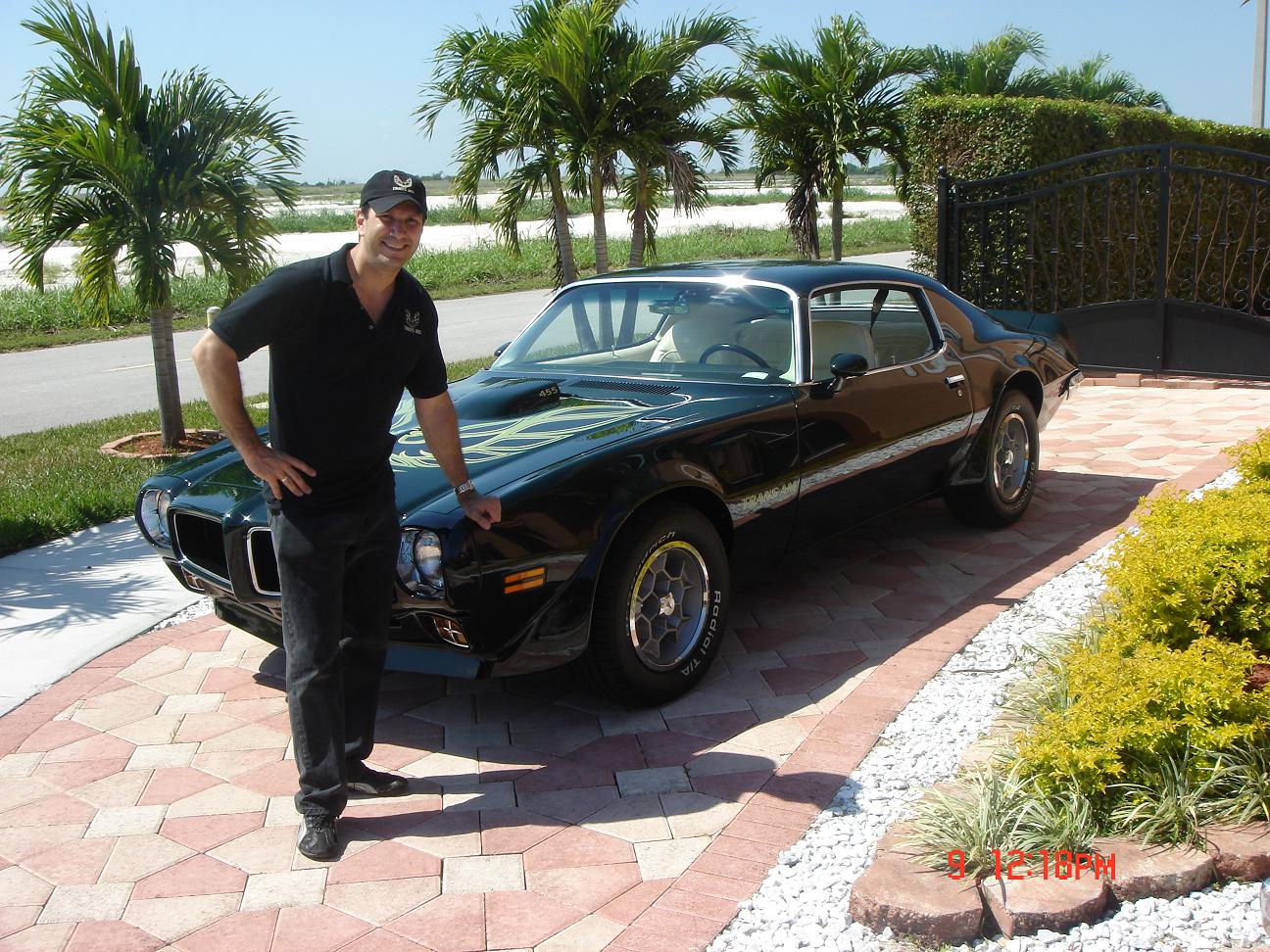 reduced by owner to $43,000 , look on ebay this year and model , with less option selling close to $60k, will consider reasonable offers so call or email now if you don't want to miss it.

*Phs docs show Car was originally red with burgundy interior, however there is no way to know this car was not green from factory unless you see the window sticker we can assure you wont be dissapointed,  show car, don't miss it!

© 2006 Trans Am Specialties of Florida. All rights reserved.

All sales are final.  AS IS/ WHERE IS DISCLAIMER Please read all terms and conditions carefully. Notice to all buyers: Please know that you can view, test drive, email and have the above vehicle inspected by a mechanic of your choice and at your expense before the end of the auction. Please understand, we are all human and we do make mistakes and this is a used vehicle but We will do our very best to describe in detail any and all vehicles. We will not be held accountable for errors or omissions in the description.  This vehicle is being sold AS/IS WHERE IS with no guarantees.  IT IS UNDERSTOOD THE VEHICLE WILL BE SOLD, AS IS WITH NO WARRANTY, EITHER WRITTEN OR IMPLIED, WE HAVE TRIED TO GIVE THE BEST DESCRIPTION OF THE CAR AT THIS TIME. All sales of cars are handled by CH AUTO CORP.  local taxes apply to Florida residents only, paperwork, & transfer fees apply to all buyers and are not negotiable.